There is nothing like putting on yesterdays wet socks and muddy trail runners in the morning but that was exactly what had to be done. I’d cleaned my runners at the hut as the spread of a soil borne disease that kauri trees don’t really love is a bit issue in NZ. So to start the day I had nice clean shoes. It was cold overnight and with our late arrival at the hut there was no chance to get them dry. And same with the socks. A good hard scrub got them cleanish but no where near dry. But wishing for dry socks and shoes would not have helped.

I imagined the descent down the mountain would be similar to the mud we encountered on the climb up the previous day. It was, if not worse and those nice clean shoes….lasted all of about 10 minutes. A sign directing the way down Hihikiwi Track estimates the descent to take between 3 to 5 hours. They were not wrong. The trail starts with some duck board sections and stairs but only up a look out point. There were no views to be had this morning as the whole range was blanketed in a thick layer of cloud. From the look out it was straight back onto tramping standard track and into the muddy roots. The mud was thicker, stickier and in greater abundance that what we experienced yesterday and the climb down just as hard as the climb up. I did not wish to linger in the mud for five hours and raced down the hill. There is no point in trying to avoid the bogs by skirting around the sides as this only increases the problem for the future. Nothing for it but to plow on through, dodge the tree roots trying to twist ankles and hope that the mud doesn’t reach above the knees. There was the occasional surprise when planting a walking pole ahead to get traction and save the knees to find that yes in deed there are some quite deep holes. The short gaiters I was wearing were no help as they lifted at the back, exposing a gap between shoe and gaiter, perfect for the sticky goo to find it way into my shoes. Sounds awesome hey! It took my a full 3 hours to descent the steep trail.

I was very thankful that the trail exits onto a road besides a fast flowing stream. With my pack off it was straight into the water for me for another thorough shoe and sock cleaning, using bracken as a scrubber. Again, nice and clean but wet. Not to worry I really happy with my shoe choice as they are highly breathable and fast drying. Designed that way, you can actually see the water being squeezed out as you walk. And I’m surprised how well the icebreaker socks have held up given the abuse they have suffered.

I waited on the road side for Jurgen for around 45mins and by this time I was getting a chilled with the wind. He would catch up so a I hiked on. From the end of the trail head off the mountain it was 7km of metalled road walking out to a highway, then 3km of road walking along this before turning off onto another metalled road for another 7km. It was a long way to go on roads. At least the metalled roads were fairly quiet. The odd farmer passing by not very little traffic.

I was surprised to gaze out to the west to see the ocean. The trail maps I carry cover a distance of around 18km x 11km across and it’s often difficult to gauge features outside this space. Looking at another map later I picked up that it was the Kawhia Harbour with its narrow entrance guarded by rocky headlands like book ends, the white caps the surf were noticeable from a quite a distance as they water funnels through the passage.

Off the highway and onto the second metalled road I played tag with a grader and rolling crew who were tickling up the road. They were doing an awesome job but once the grader had scalped the surface and the roller had been through it was like concrete under foot.

I sat down for a break and Jurgen came trotting around the corner all smiles and recollecting his descent down from Pirongia Mountain through the mud hell. Given that he started in Auckland this was his first real exposure to the forest muds and rooting climbs. Poor bugger must have been an eye opener. I think it took him at least 4.5 to the full 5 hours to descend.

But on we kicked for the last few kilometres for the day. We were aiming to get 25km in which put us at a good distance from Waitomo tomorrow. The problem was we really didn’t know where we would end up camping. The last few kilometres down the road dragged on as they do but we made it to the start of a section through farmland and farm roads. By the time we good up to a rural airstrip we had enough an opted to camp in a paddock surrounded by sheep. The views were great.

We made sure we were well out the way of any stock or trafficable route but didn’t see any signs of anyone being within kooee of where we were. I hope the property owners don’t mind. I as assure everyone that it was a case of leave no trace other than a patch of flatten grass where the tents were laid out. The wind had picked up and up high it had a bite to it. I think this is one of the first times I’ve felt the wind chill and had to rug up. I was in my tent cooking dinner shortly after it went up and in bed by 7pm, sound asleep soon after. 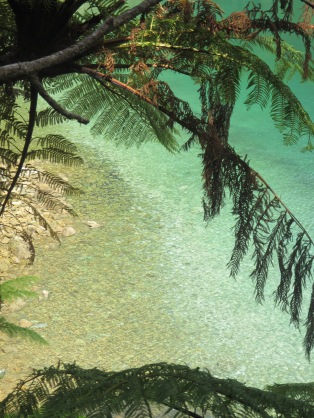 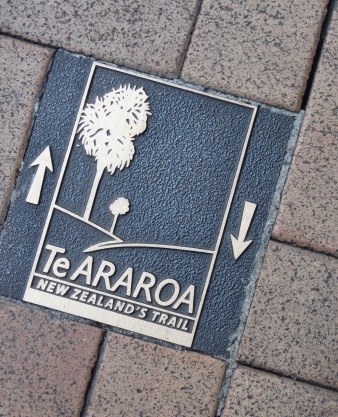 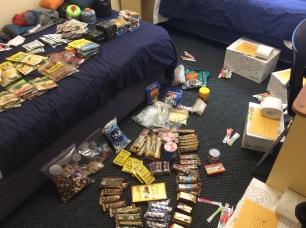 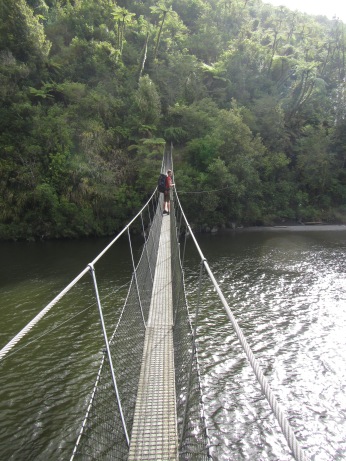 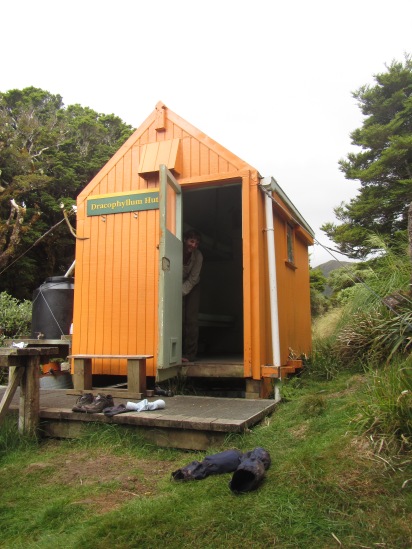 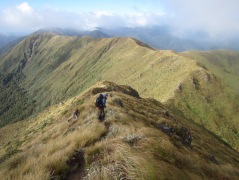 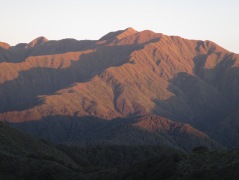 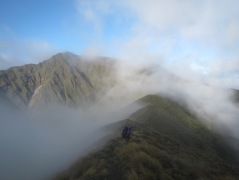 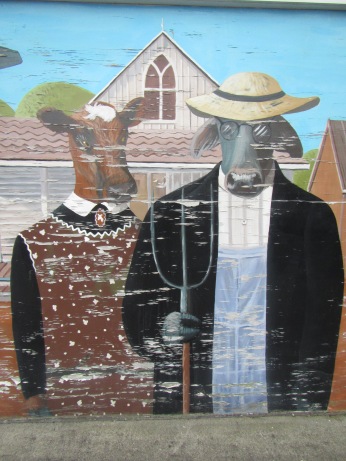 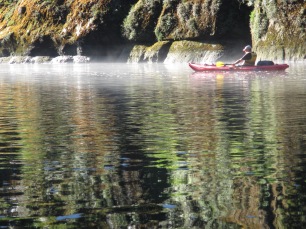 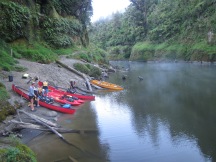 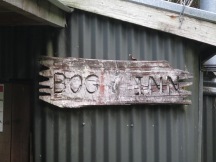 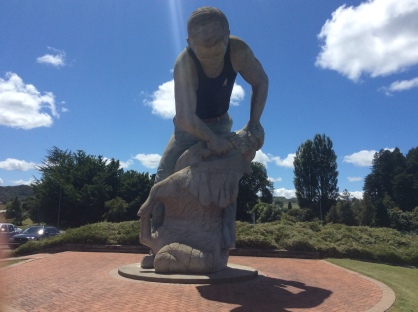 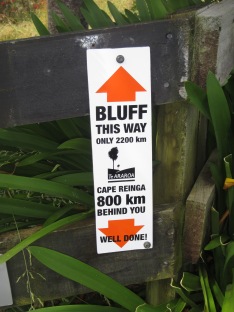 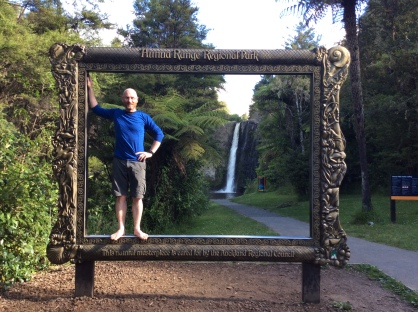 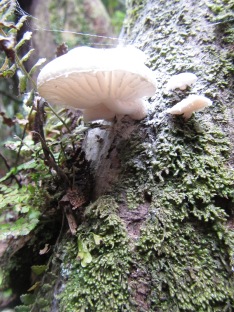 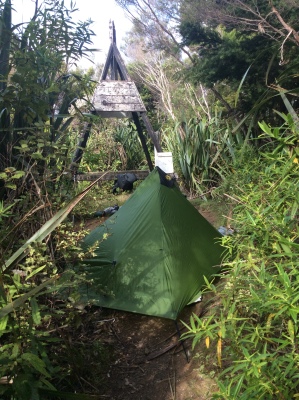 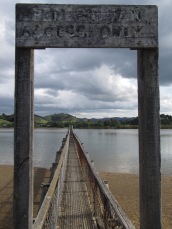 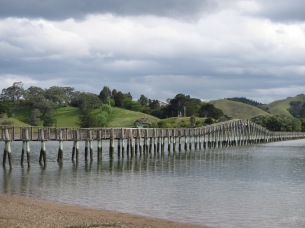 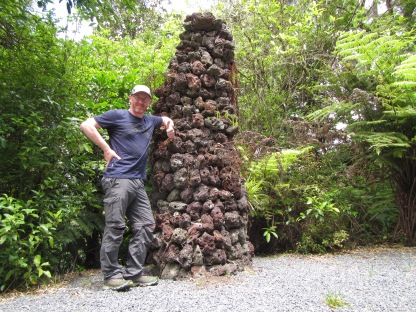 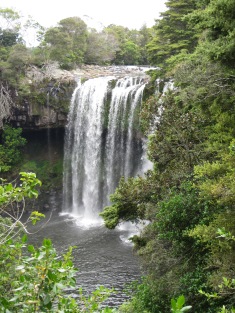 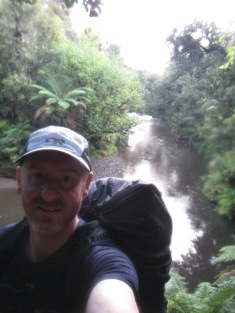 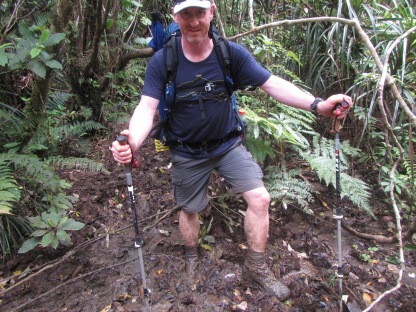 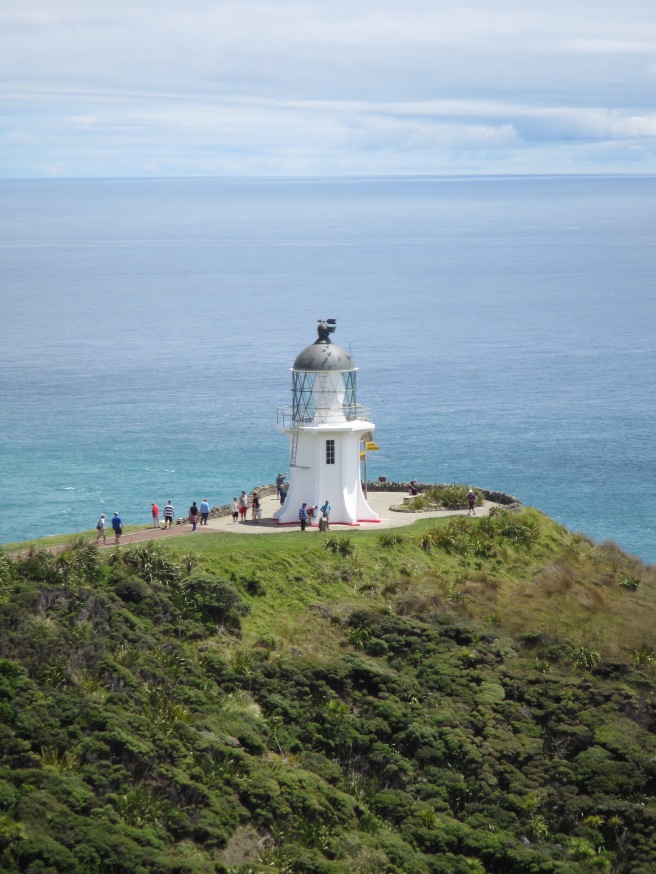